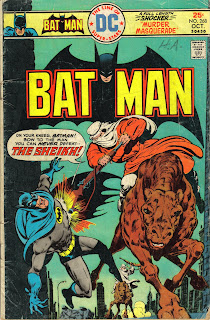 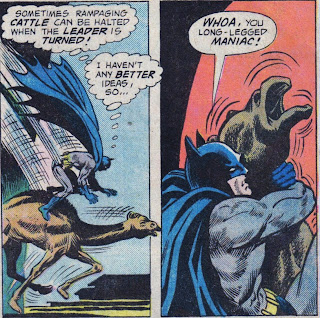 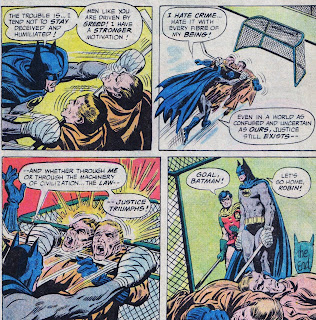 Doc, you just made my day.

What's with Batman's hands, though? Couldn't find any gloves?

Yet another problem solved by hockey.

I also love Bruce in that last panel "You're looking FINE, Dick"