Before I head into the kitchen to make some kick-ass sweet potatoes and mashed potatoes, I just want to give a shout out to the things I'm thankful for. 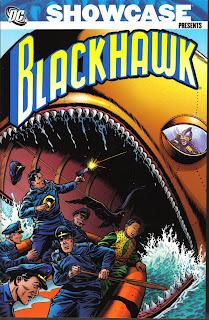 And, of course, this: 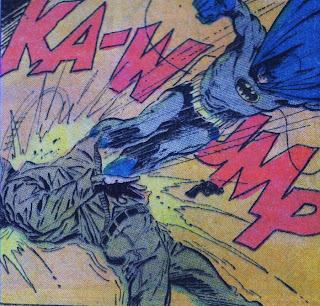 And, lest I forget, all of my friends, family, and readers. 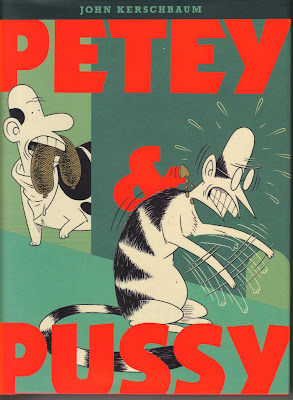 John Kerschbaum's Petey & Pussy, recently published by Fantagraphics, is just vile and wrong, and it had me laughing so hard at times that tears were streaming down my face. There is much to be said for the fundamental appeal of a hard-drinking, foul-mouthed cat and dog duo, both with balding human heads.

This book is so vile and wrong, however, that I have serious worries about even owning it. I have tried to lead a decent life and cultivate the image that I am a good person. I imagine, after I die, people--including a potential biographer or two--going through my house and cataloging my belongings, Charles Foster Kane-style. They move into the library, commenting on the exemplary intellectual life I led, and on the fact that $25,000 is a lot to pay for a dame without a head. Then, one of them pulls Petey & Pussy off the shelf, pages through it, covers his mouth when he gets to the part about the "Twat-wurst," and blurts out, "What sick, twisted degenerate would own such a thing? We must leave at once and burn this place to the ground."

Meanwhile, though, I'm going to be laughing about the "Twat-wurst" every single day for the rest of my life.
Posted by Dr. K at 12:59 PM 1 comment: 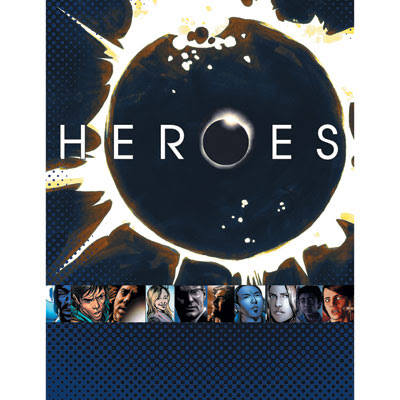 This review is of an advanced copy received by the author. The book will be released on November 25.
Posted by Dr. K at 11:28 AM No comments: